Identifying poisonous spiders can be both exciting, and just a tad disturbing. That being said, it is a good idea to learn some of the basics of being able to identify those spiders that could harm you. There is a very simple rule to being able to identify poisonous spiders, and that is to know your area. Besides that, as long as you know the top three spiders in the United States, then you will greatly reduce the chances of getting bit accidentally. 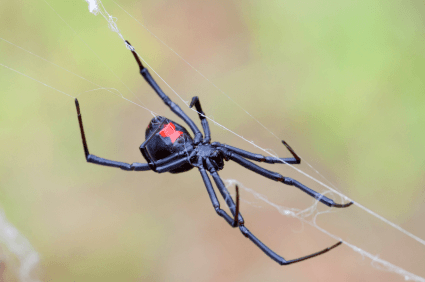 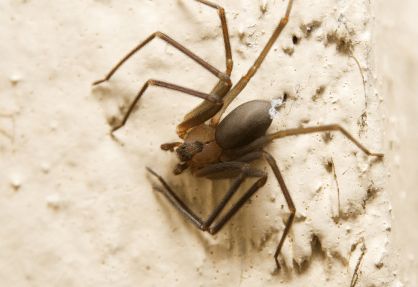 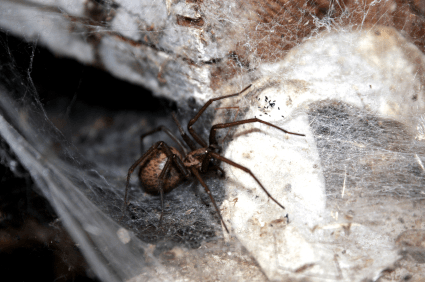 Contributor of numerous Tips.Net articles, Lee Wyatt is quickly becoming a regular "Jack of all trades." He is currently an independent contractor specializing in writing and editing. Contact him today for all of your writing and editing needs! Click here to contact. Learn more about Lee...

For some reason, the bathroom tends to be one of the most overlooked rooms in the home when it comes to interior ...

Stone walls can be a great architectural and decorative element to any home. That is except for one thing. Stone get's ...

Get Rid of Plexiglass Scratches

Plexiglass can become scratched or damaged over time. Instead of removing and replacing the damaged portions of the ...

The End of the Road for Mice! Quickly eliminate pesky mice and small rodents with this handy six-pack of traps. Easy to bait, set, use, and release. Unique design catches rodents from the front, sides, and back. Simple, safe, sanitary, and reusable for years. Check out Snap-E Mouse Traps today!

Earwigs use their tail forceps for opening narrow spaces so that they can gain entry, capturing prey such as small ...

What is a Mormon Cricket?

Usually, Mormon crickets live their lives without incident. In other words, they go through their life cycle for years ...

Where is the Japanese Beetle Located?

In the United Sates, the destructive Japanese beetle has proliferated all of the states east of the Mississippi River, ...

There are currently no comments for this tip. (Be the first to leave your comment—just use the simple form above!)